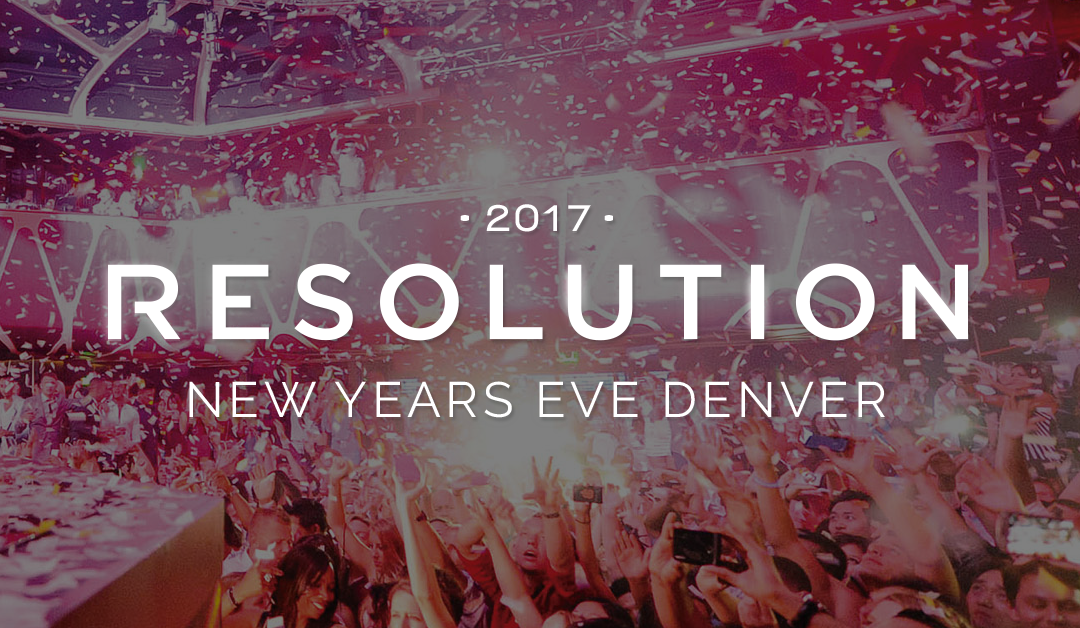 2016 is coming to an end, and with 2017 bringing many changes to the nation, there’s only one way to finish up the year — Resolution New Years Eve 2017. Located in the heart of Downtown Denver, The Curtis Hotel is hosting the largest hotel party New Years Eve 2016 has to offer. The Collective 360 is pleased to announce our annual New Year’s Eve celebration at this historic venue. Formerly NYE Block Party, Resolution hotel party New Years Eve is an incredible multi-level open bar dance party complete with classy guest rooms, unique floor themes and two full-floors of event space. 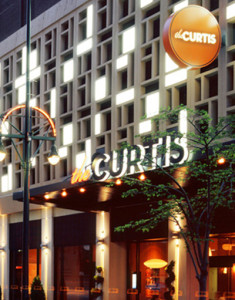 Sexy performers, live music and all-you-can-drink booze make for one hell-of-a-party in on New Years Eve 2016. But the modern event space has come a long way since the building was first constructed. For over 50 years, 1405 Curtis Street has been an upscale home-away-from-home for visitors to this great city. Part office space — part hotel — the 30-story skyscraper was constructed in 1974 under the name ‘Executive Tower Inn.’ The Denver Performing Arts Complex opened across the street and attracted many visitors to the hotel after an evening at the theatre. In 1994, the office-portion of the building was vacated and remained mostly unused for nearly two decades. 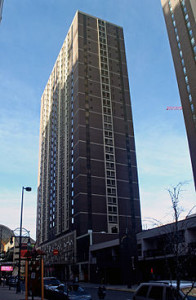 Fortunately for New-Years-Eve-party-goers, the empty sections of the building were eventually renovated to become the stylish event-space we know today. In 2007, Denver Urban Renewal Authority (DURA) provided Sage Hospitality Resources with financial assistance to rehabilitate the entire property. The property has been fully rehabilitated and is currently home to both The Curtis Hotel and the Auraria Student Lofts — a 450-bed student housing facility for the Auraria Campus. The Curtis Hotel you see today is a modern, classy building with some of the most enticing decor in the city. Definitely a prime spot for New Years Eve debauchery.

What makes Resolution the best hotel party New Years Eve has to offer? Besides the open bar and live entertainment, The Curtis Hotel offers a truly stellar atmosphere ready to explore. The hotel features a “pop-culture” feel with an enticing combination of retro and modern furnishings. With 13 themed-floors, The Curtis has gone out of its way to create an entirely unique atmosphere on each story. For example, the theme for the 15th floor is “Mad About Music,” while the theme for the 8th floor is science-fiction. Book a room on your favorite floor for the Resolution hotel party New Years Eve 2017 celebration. 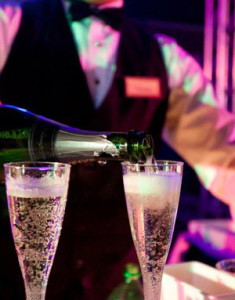 Why settle for one floor when you can have two? The Collective 360 is excited to present this year’s Resolution hotel party New Years Eve on two-different floors at The Curtis. Resolution features festival-style lighting and sound, swanky New Year’s decor and plenty of live local entertainment. Not to mention plenty of bartenders at the event’s various open bars. You’ll also enjoy a killer musical lineup featuring some of Denver’s top DJs and show off your fancy footwork. The high rise will certainly be the most happening destination in Denver on the 31st of December, 2016. 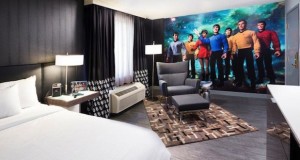 Start the New Year’s Eve like a boss by hosting your own private pre-party with bottle service in your guest room. While there are plenty of transportation options for Resolution Hotel Party New Years Eve 2017, the safest option is to stay the night at The Curtis Hotel. Depending on which floor you stay on, you’ll experience the hotel’s unique themes when retreating to your boutique guest room after the party. You can work off all that partying in the morning by exercising in the hotel’s Orange Theory Fitness room or play some retro games available at the hotel’s ‘Five & Dime.’

Downtown Denver is home to some of the best entertainment businesses in the state of Colorado making it an ideal destination for your New Year’s celebration. The hippest hotel party New Years Eve has to offer is Resolution New Years Eve 2017. The Curtis Hotel is conveniently located within walking distance from some of the city’s best breweries, restaurants and entertainment. If you’re looking to end 2016 with a bang, be sure to get your tickets Here to the best hotel party New Years Eve Denver spot to bring home the new year!