10 Years of NYE Celebrations with Collective 360 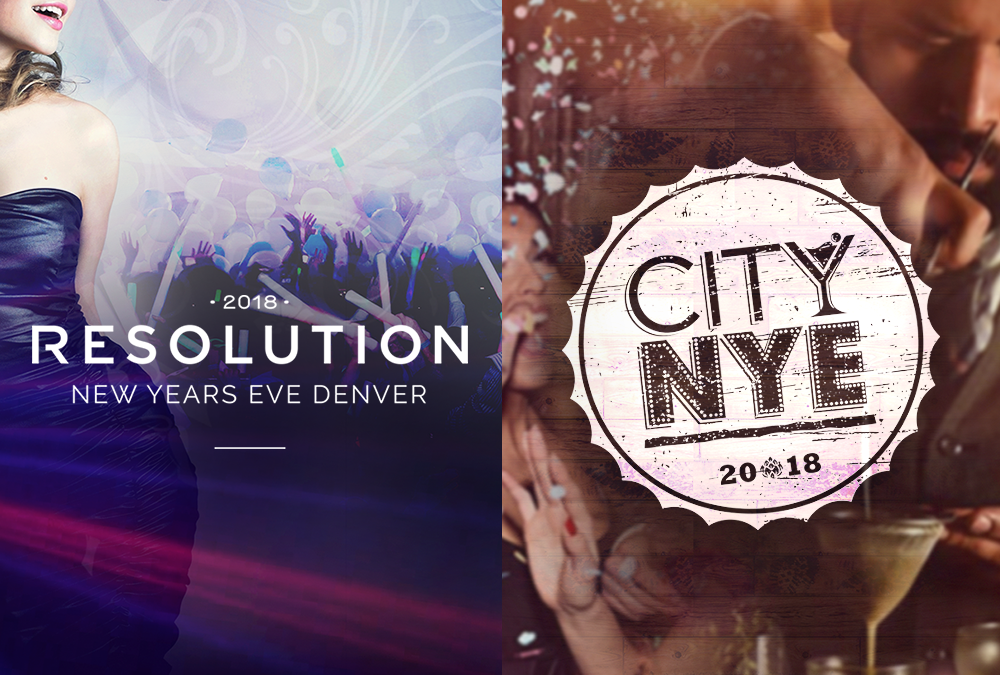 For over 10 years, Collective 360 has been throwing premium parties all around the Denver
Metro area. From hosting the best annual Halloween party with Coloween to the ultimate New
Years Eve hotel takeover with Resolution NYE, Collective 360 has truly cultivated the party
scene in Denver. This year, Collective 360 is adding even more fun to New Years Eve,
introducing the swanky NYE bash, City NYE. Behind all the glitz and glamour, we find owners,
Gavin Beldt and JJ Walker. We sat down to talk about the history of Collective 360, the ever-
evolving party scene in Denver, and what it takes to throw Denver’s ultimate NYE bash.
When was Collective 360 established?
JJ Walker: We actually started off as Collective Events in 2009 which included InLife
Productions, Kevin Larson Presents, and my own company: JFly Presents. We produced our
first events as a collective New Years Eve 2009, hosting White Rose Gala with Kevin Larson at
The Ritz-Carlton in Denver as well as Champagne Hotel at the Hyatt Regency in the Denver
Tech Center.

Gavin Beldt: The following year, both parties moved to the tech center. Those events were
complete hotel takeovers, with over 1,000 rooms being booked. We sold out both parties for
both Halloween and New Years.
What caused the transition to Collective 360?
Beldt: There was an incident that had happened in 2010 with the last hotel party. After which,
JJ, Ben Martch (another founder of Collective 360), and I decided to do things on our own,
officially becoming Collective 360. We changed up our name a bit, tacking on 360 because we
take a comprehensive approach to every part of our event.
What sets Collective 360 apart from other event companies?
Beldt: What differentiates us is the time, money, and effort that we put into our events. We
never cut corners, we always try to bring the best experiences with amazing decor, high-quality
entertainment, premium drinks, and more.
What did the first few years of the company look like?
Walker: We started off doing smaller venues with parties at the Jet Hotel, which is now the
Nativ Hotel, and Parkside Mansion in Capitol Hill. We threw New Years parties at Crowne
Plaza Denver Airport Convention Center out by the airport before transitioning to Denver with
The Curtis Hotel. This is our third year at The Curtis, and we’ve been building that up ever
since.
You’ve been throwing New Years Eve parties for 10 years in Colorado. How have your
parties evolved to keep up with the times?
Walker: The name has changed over the years from Champagne Hotel to NYE Block Party.
When we moved the party down to Denver, we changed it to Resolution NYE. To keep things fresh, we added our new event, City NYE at The McNichols Building. Resolution is more of a wild party while City NYE will offer a high-end, speakeasy-like experience.
What can guests expect from your newest event, City NYE?
Walker: We are getting a little bit older now so we wanted to have a more sophisticated party
while still having the same high energy and excitement.
Beldt: City NYE will feature premium liquors including Grey Goose, Bombay Sapphire, and a
selection of scotches including Dewars 12-Year- Old Scotch.